[Ghost/Diaphragms] aims to explore the rough/soft edges of the visual worlds of games, and the ways in which we haunt those spaces. Each series, focused on one title, is composed of a selection of shots taken in-game and accompanied by a short text. Today’s series, Hell (K)not, features shots from id Software’s DOOM : Eternal (2020).

Picture in your head a single frame of first-person shooting action. You see shapes moving about the screen in all directions. Some busy themselves far off in the distance, aiming, charging at your very location. A howl and you’re exposed. The hallway offers nothing but a two-way line towards jeopardy – so you jump left and find yourself in a circular room. You quickly scan it, looking for a new set of options that could salvage this error-ridden spell. A moment later you’re already gone – already somewhere else – a different, equally tri-dimensional position welcomes you now. For a second closer a monster also lies in wait, transitioning between animation cycles and the moment where a combination of your overburdened spatial awareness and reflexes will allow it to strike a fatal blow. One corner of the screen houses a colourful healthbar whilst in the bottom right you quickly glance at the ammo count, keeping track of the number of bullets in your magazine. Ice-grenades, flamethrower, check. For this time it’s too late – too slow, or quick – to properly anticipate the fall to a fire pit, to dodge the bouncing plasmabolt thrown your way by demonic imps. The screen fades to black some more. Another round beckons. This time you’ve memorised the spawn points and optimized your route through Hell’s gutter to the best of your ability. This time, you tell yourself, the loop won’t fail you – until it does.

Now picture the same image but stripped out of all the noise. The gauges have been dispersed, the icons burned to leave the immediate vicinity of your vision free of any supplemental information. Laying ahead is a pure magma of level-design, where games can be played, where guns point outwards still. What you lack in knowledge is freed up by the purity of the information at hand. What’s a Cacodemon to a shotgun anyway ? You may no longer be as acutely aware of every circuit this play produces but split-second decisions and improvised thought processes have always been enough to DOOM. So for the time being you brute force your way onwards. Halfway out of the loop, unburdened by the HUD and therefore a little vulnerable in this newfound freedom asking ever more questions of your Slayer’s skills. In this absence, Hell must continually be activated, navigated by our movements. You embark on train to terror domes and fight space minotaurs, sometimes. Easter colours on grinding factories. Super DOOM World still. Hell, right ?

Peel off another layer and suddenly there’s only wretched expanses as far as the eye can see. Polygons missing. Colours start to drain out of the frame, leaking back to some elsewhere realm. Demons fading, fusing into the very fabric of the underworld. Going home. In your hands the gun is gone. There’s no more inner layer to drill through, the sole final gesture would be to excavate yourself entirely from the source, burry the code and turn off the television. But that’s not what we’re here for. Now we step back a little – rewind – trying to put the pieces back together from scratch. The vision is still here, DOOM still awaits. All but for one thing ; you no longer have a gun. The loop has turned into a knot. Instead of circling movements through the same canon(s), the world now presents a freshly finite state that needs dealing with a new method of shooting. You can’t just return to these levels anymore.

Working things back through this new lens forces one to reconsider what came before. When proccessed through the ruinous accelerator, each shot gets you closer away from the shape. The thing with trying to rebuild a place from memory is that you’re bound to get it wrong in some places, to end up in some desert reification, full of half-truths and faded monuments to a past that never really existed in the first place. Faced with the burden of having to swerve your gaze, it’s hard to look away. So let’s not. Through the gore and into some [Nightmare] dellusion of what DOOM used to feel like, a thousand shotgun shells ago. Before the lore implications. Before the Disneyification. This is, for the most part, a futile exercice of course. But what can be captured in this fail state is a glimpse, something stolen from a time when the game didn’t have the means to fully generate itself, but also before violence took hold of its every corner in search of some self-recursion at the mercy of two-barrels. Something like a botched attempt at digital arson, to break off the Slayer’s cycles.

A loop may be something as simple as needing to shoot in order to stay alive. A knot on the other hand retreads into itself eventually leading to wider chasms from which one cannot comeback. But sometimes it’s enough ; you point to the space where a shotgun activates and the game stops, better yet calcificies. For a press of the trigger, we’re in control. An infinitesimal window of time where Hell is ours and its frame lies there scorched, unfinished. 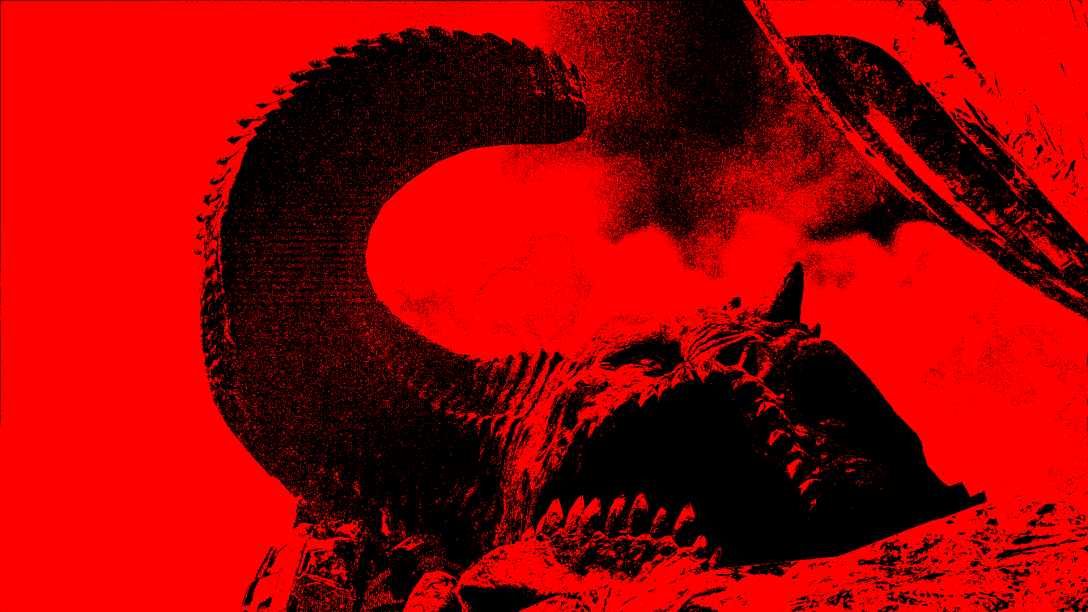 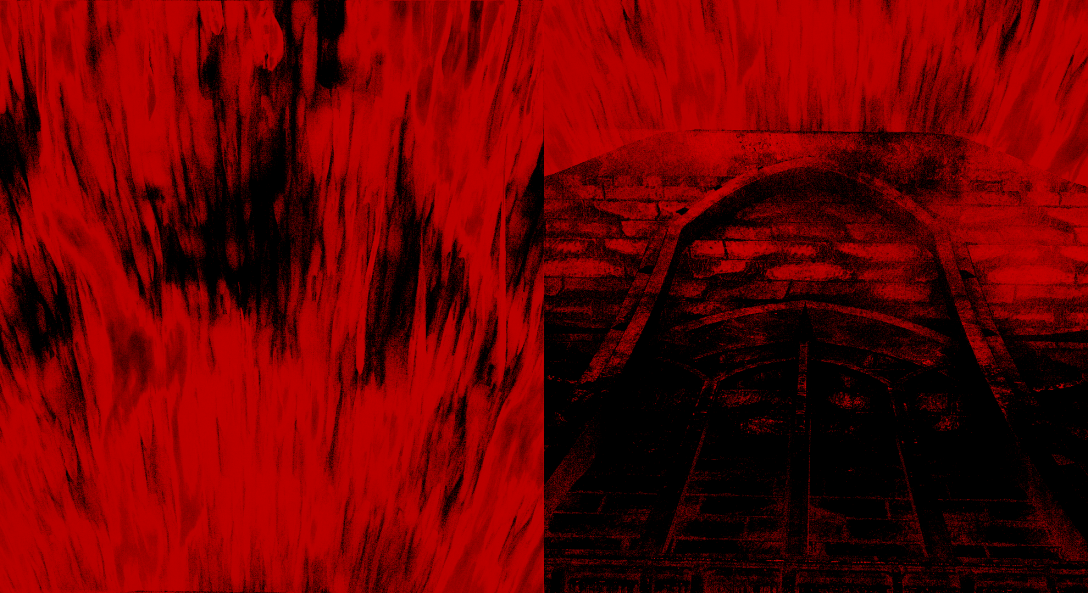 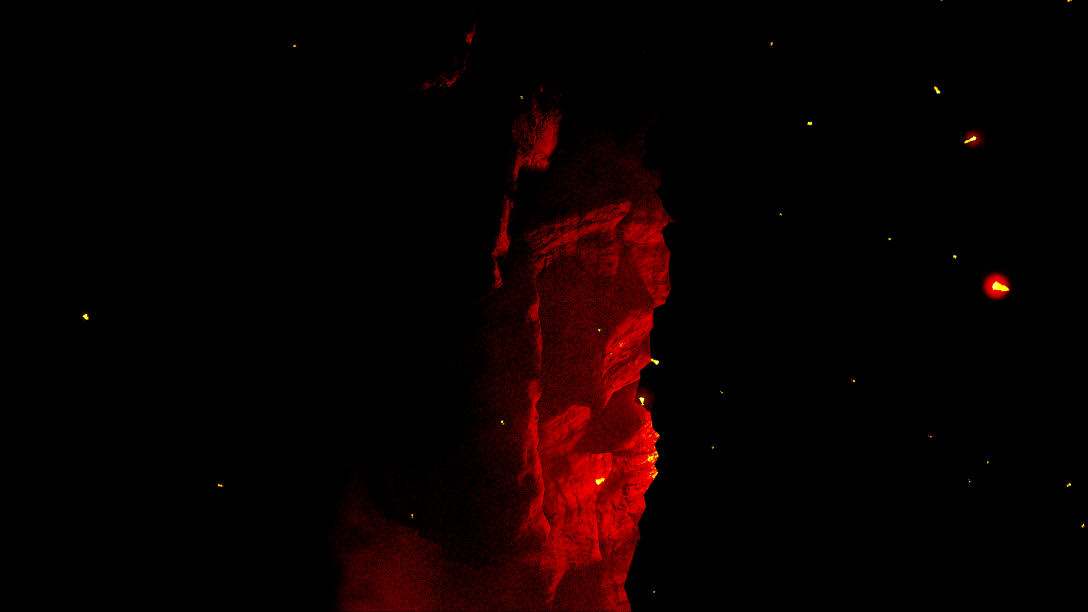 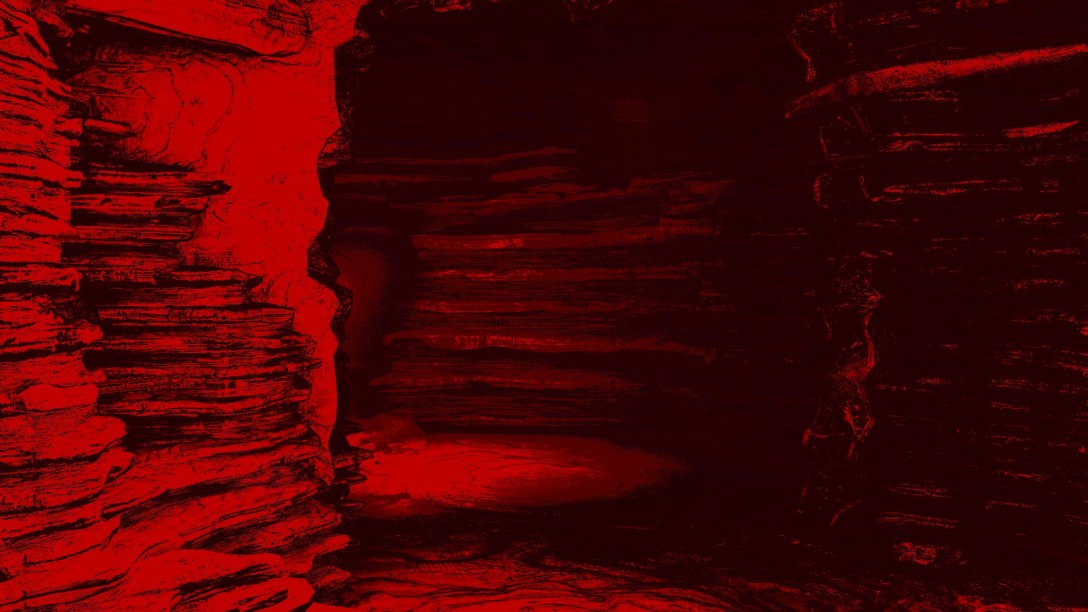 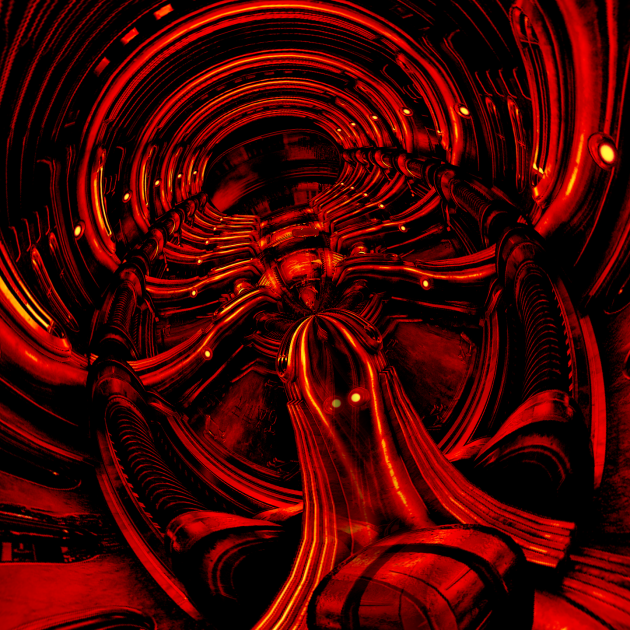 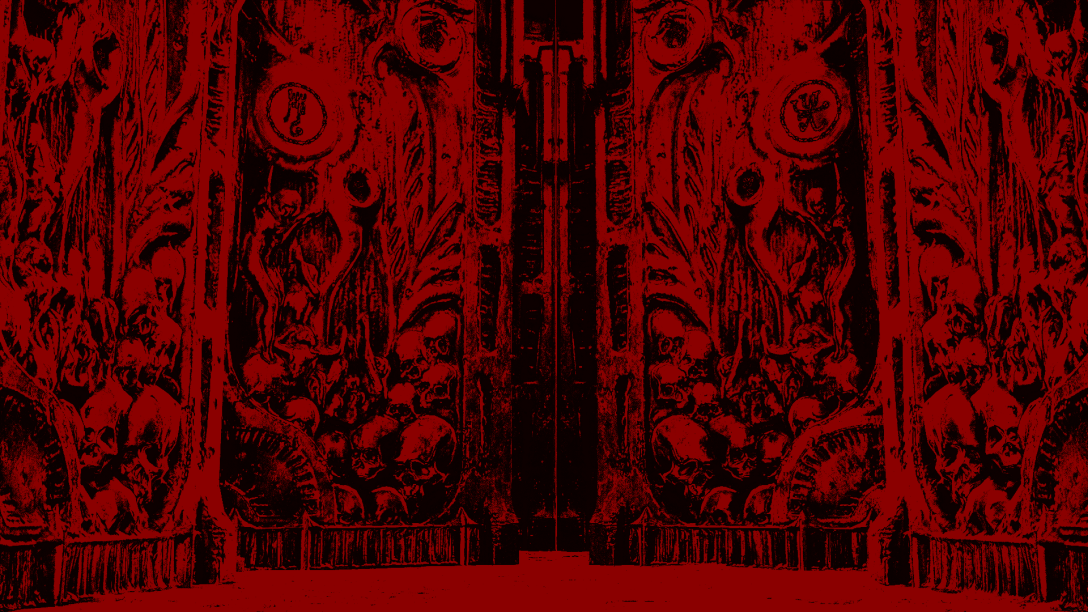 One thought on “Hell (K)Not”